Mogadishu Cable TV; one of the first Digital Video Broadcasting — Terrestrial (DBVT) company in Somalia has changed its name to Bile TV. The renaming unveiling took place in Mogadishu, Somalia on July 27th, 2022. Since its founding in 2012, Mogadishu Cable TV has grown significantly. The new Bile TV consists of highly trained and talented individuals. They have also expanded their broadcasting parameters with modern studios and equipment. During the renaming ceremony, Bile TV unveiled its new name, logo, and visual identity. These changes were motivated by the company's dedication to on-going innovation and evolution for the benefit of their clients, who have enjoyed the company’s services over the past ten years. They also showcased new entertainment, education, religion, and comedy channels with the aim of fulfilling the need to have all the different TV services available in one place. "It is a great pleasure for us that you join us at this event. Tonight, July 27th, 2022, the decision of the Board of Mogadishu Cable TV to reorganize and from now on it will be called Bile TV, officially implemented," said Abdirashid Mohamed Siraj, who is the Chairman of the Executive Board of Bile TV. The chairman added that an additional five production channels will be added to the previous eight with the company investing in new state-of-the-art technology to meet DVBT standards. Basma Aamir Shaketi, Commissioner of Social Affairs of Benadir Region, who attended the launch, said that "We have been close friends with Mogadishu Cable TV for the past 10 years and they have always stood by the community, Congratulations to Bile TV and we will work with them". Among the guests invited to the launching ceremony was the Deputy Minister of the Ministry of Information of the Federal Government of Somalia, Abdirahman Yusuf Al-Adala who was high ranking government official who unveiled the name together with Chairman of the Executive Board of Bile TV. In his speech, he said that "Bile TV and its management; I am very happy that they have come up with an idea that shows experience and knowledge, and I hope that Bile Media will come up with something that can help the Somali people". For more Information, please visit info@bilemedia.so . 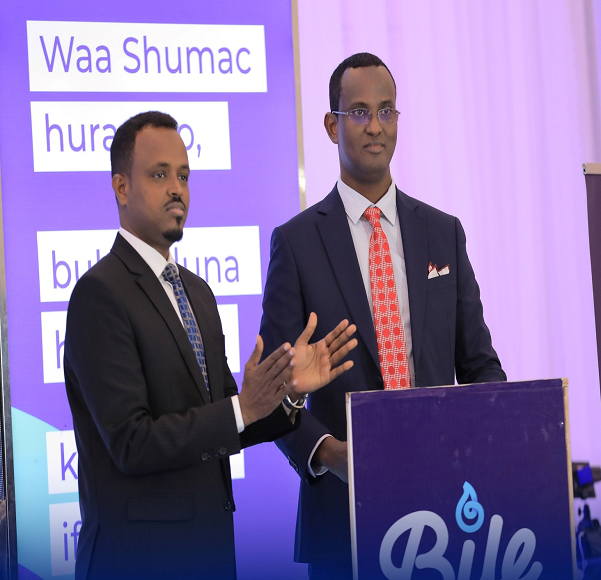 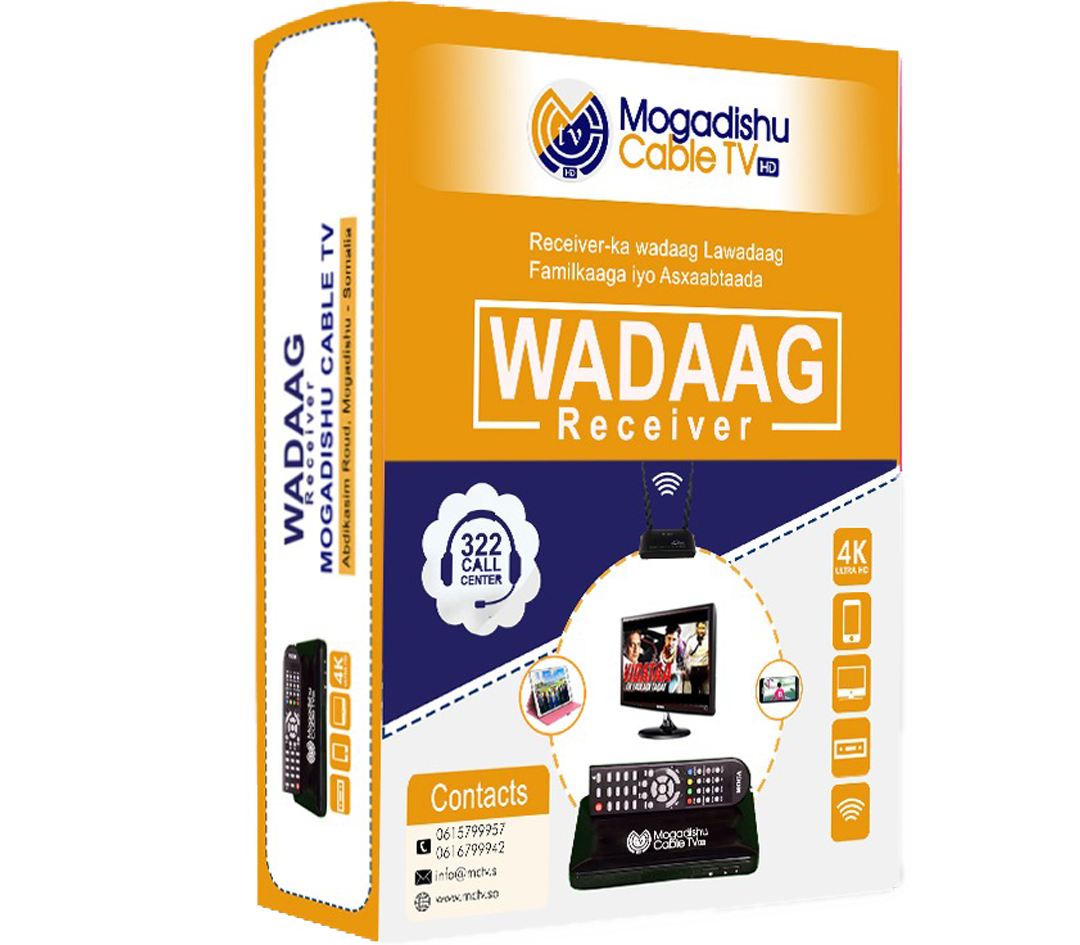